My mom was just about to take Cinnamon out on a walk today. She went out for a little while and then came back opened the door and said, “Hey, there’s a huge rainbow outside!”

Then, she closed the door and went back on her walk with Cinnamon. My sister and I were like, huh?  We almost didn’t believe her, so we peeked outside and she was right there really was one in the sky. It looked so beautiful! Normally, we hardly ever see a rainbow, so it was awesome to see it! 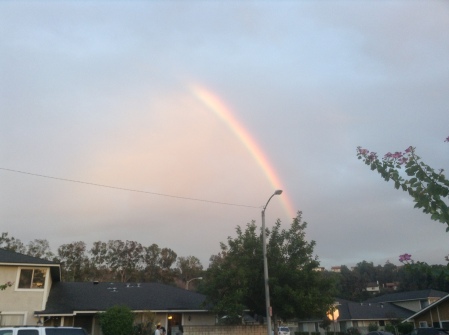 So, my sister and I decided to go out and take pictures of it with my sister’s IPad. It was funny because our neighbors were standing out there with their family trying to get a good pic, too, so we all started talking to each other. Their little white dog Moti was there running around the yard going sniff, sniff, sniff.

While this was going on, my mom came back with Cinnamon cus she refused to go on the walk with her. In fact, Cinnamon came back with my mom, and just stood there staring at us from far away by our neighbor’s white car while we were all taking pictures & having a good time.  She’s like what are you guys doing without me? She didn’t wanna be left out! How cute!

My mom said that they had just gotten across the street a little ways and then Cinnamon wanted to go straight back home. I guess she wanted to see the rainbow with us. haha

My mom stood there trying to take Cinnamon out on a walk again, but she wouldn’t move. 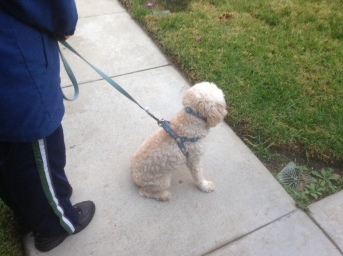 She’s like no mommy I wanna stay, I wanna stay! She wanted to hang out with us. She loves our neighbors! So, my mom gave up and just decided to stay.

While that was going on, Moti ran over towards our house and tried to go inside so my sister said, “Hey, Moti watcha doin?”

We all started laughing. I guess Moti wanted to hang out with us. Then, Moti came back and ran up to my sister’s legs and then came over to my feet and sniffed me with her cute little nose. My sister and I bent down and started giving Moti cuddles. She’s so cute!

After that, Cinnamon came out of nowhere, ran right in front of me and begged me for some cuddles, too. She’s like hey, don’t I get some, too? haha She was so jealous!

I said, “Ok, ok! I’ll give you some cuddles too baby!” The second I did give her cuddles, she was all happy again. So, at that point, I started petting both Moti and Cinnamon at the same time! They’re both the cutest dogs ever! 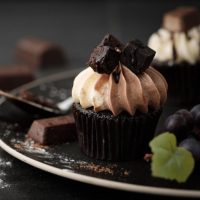 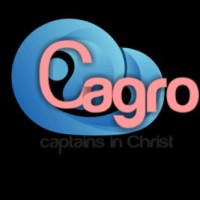 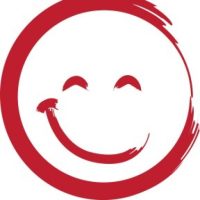 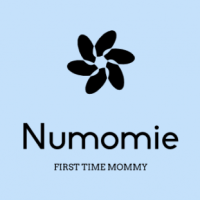 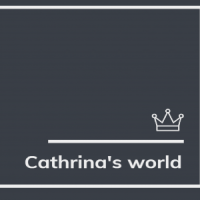 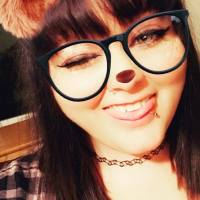 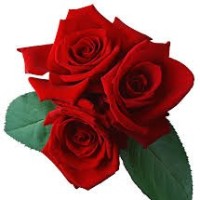